Welcome to the iHussain.org web-site, a sister organization to www.StandWithDignity.org 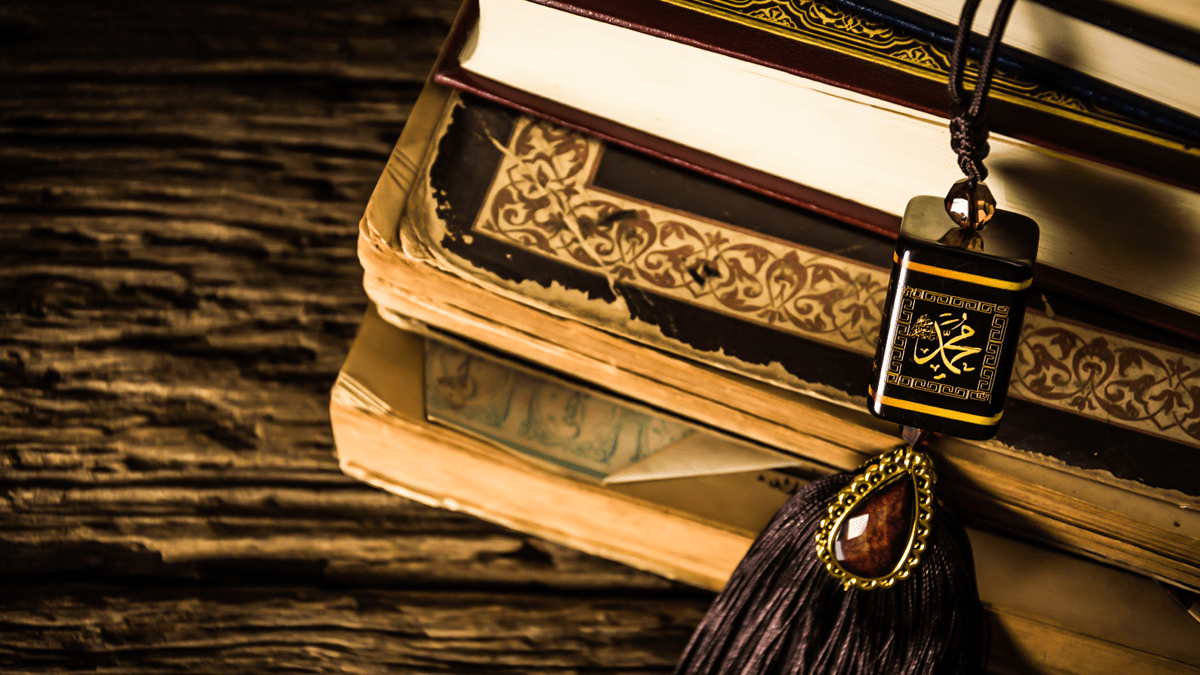 As the name goes, the contents of the web-site are geared towards understanding the Tragedy of Karbala, as lived, experienced by Imam Husayn (؏), his immediate family and his companions. While this was a historical event that took place in Karbala, current day, Iraq, it is also about extracting the precedence set by the Prophet Muhammad (ص), his traditions (ahadith), lived through the revelation of the Holy Qur’an, in terms of ethics and morality and the time-less principles enunciated by Imam Husayn (؏), including the Imams that preceded him, Imam Ali ibn abu Talib (؏) and Imam Hasan (؏) and his mother, Fatima al-Zahra (؏)

The contents of the web-site, are to emulate, the intent of Imam Husayn (؏), as recorded in his saying

O God! Thou truly knowest that what we did [our rise to command good and forbid evil, defend the oppressed and fight the oppressor] was neither a rivalry for power, nor seeking more of the petty wealth [of this world]. But it was to make known [or to see] the signs of Thy religion, and bring about reform in Thy cities, so that Thy servants who have been oppressed may live in security, and Thy decrees, customs and rules may be practiced.

Now, if you [O, people] do not support us and do justice to us, the oppressors will gain power over you, and act toward putting down the light of your prophet. God is Sufficient for us; on Him we rely; unto Him we turn, and to Him is the return. (Sayyid Muhammad Husayn Husayni Tihrani – Lama’at al-Husayn –  Divine Flashes of Imam Husayn – Sermons and Sayings of the Grandson of the Prophet Muhammad), p.22)

While the contents of the web-site are predicated to reflect on the tragedy, the tragedy didn’t happen in a vacuum, and hence when we push the chain of causality, we find our-selves,

What’s unique about the content, that is an avenue to explore Islamic History in all it’s complexity, from the sources of the ahlal Sunnah wal-Jama’ah, sources that help us develop a perspective of intrafaith dialogue (ahlal Sunnah wal-Jama’ah) and the historical experience with the People of the Book (the ahl al-Kitab), our Jewish and Christian cousins, as part of interfaith dialogue.

The content also places great importance in sourcing academic works, that range from interfaith perspectives, to that on Islamophobia, raising children, history of Islam in the West, and in particular in the U.S.A

Thus, we invite you to explore the various themes, and also indulge us with you feedback on how to make the web-site better, by also chasing other themes that are absent.